You are here: Home / World Falconry Day / About WFD

How this came to be a special day for falconry: 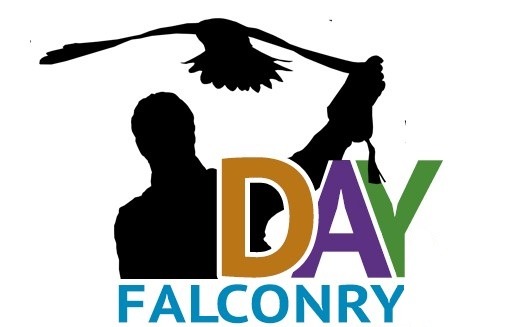 UNESCO, (The United Nations Education, Science, and Cultural Organization), is one of the most prestigious organizations in the World. UNESCO does not make international laws, rather it encourages its state parties (signatory countries) to make laws about education, science, and culture. There are a number of UNESCO conventions, including Intangible Heritage.

The oral and intangible heritage has gained international recognition as a vital factor in cultural identity, promotion of creativity, and the preservation of cultural diversity.

It plays an essential role in national and international development, tolerance, and harmonious interaction between cultures. In an era of globalization, many forms of this cultural heritage are in danger of disappearing, threatened by cultural standardization, armed conflict, the harmful consequences of mass tourism, industrialization, rural exodus, migration, and environmental deterioration.

Falconry was added to the representative lists of the Convention for the Safeguarding of the Intangible Cultural Heritage on the 16th of November 2010.

This was the culmination of over 6 years of work by 11 nations, led by the authorities in the United Arab Emirates and including Belgium, Czech Republic, France, Korea, Qatar, Saudi Arabia, Syria, Mongolia, Morocco, and Spain.

Contributing international non-government organizations included the International Association for Falconry, International Council for Game and Wildlife Conservation, the Falconry Heritage Trust, and the Archives of Falconry. A huge number of individuals gave their expertise and time freely and professional consultants also collaborated on this.

Falconry was and remains to this day the largest nomination in the history of the UNESCO convention.

In a modern, fast-paced world, UNESCO seeks to safeguard the intangible cultural heritage of humanity, and particularly those arts and activities that are best passed on from one generation to the next through direct demonstration – showing by example – as opposed to learning through other mediums.

So now we Falconers have a responsibility to show the world that we are:

On the 16th of November of each year, falconers from the largest possible number of countries, are invited by IAF to celebrate WFD.

The main objectives are to identify and promote falconry by:

– Promoting the feeling of belonging to the falconry community,

– Increasing the visibility of falconry to society (for example by going to schools),

– Sharing (through Social media) great ideas, concerns, and our enormous passion for falconry.